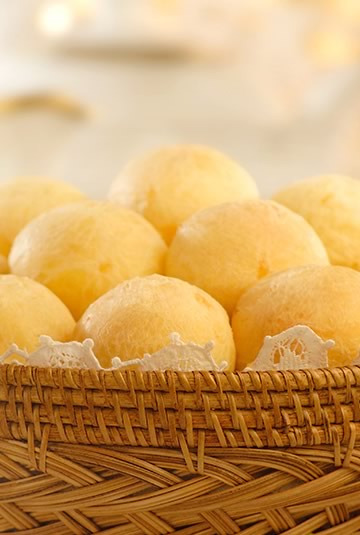 * the informations are responsability of the associate 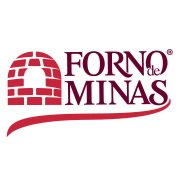 The company owns a dairy plant where it is produced all kind of cheeses used to produce our products. Also it has six offices in Brazil to take of the sales and distribution.

In 1999 the company was sold to Pillsbury. Then, 10 years later, in 2009, Forno de Minas was bought back by Mendonça Family.

In 2011, the company started a Product line expansion and news products were launched: waffles, puff pastries, for retail and food service line.